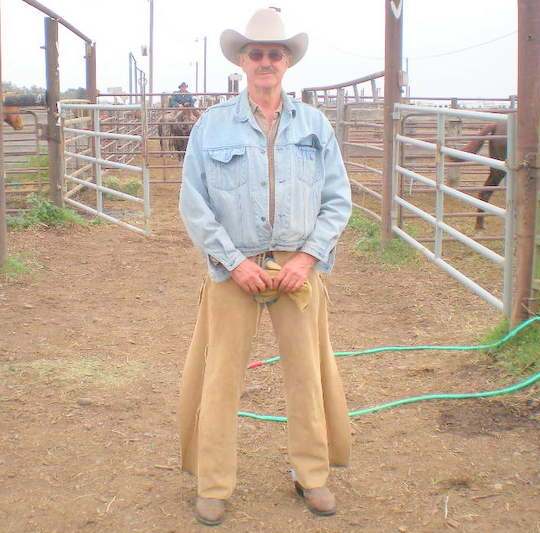 A New Mayan Letter
by Charles Potts
For Joshua and Jeremy

South of the border
The many borders
Where rich Texas Cubans will erect walls
For the poor to fly over
On their way to heaven
Though it may not be as heavenly
As its proponents take pains to point out.

It’s been a long time
Since I was young
Driven apparently to excess
By roads that stopped at the water’s edge,
The border crossings
Bearing the failures of bureaucracy.

Get old or die
Are the only choices
But living beyond the means
Act young and get real
Make good second choices.

The American dream is rattling the sheets
Of a population asleep in it.
Without a frame
The picture goes on forever.

Charles Potts is an American counter-culture poet. He is sometimes referred to as a projectivist poet and was mentored by Edward Dorn. Raised in rural Mackay, Idaho, Potts left Pocatello, Idaho and Idaho State University in the mid 60s and set out for Seattle, Mexico, and ultimately the location where he rose to literary prominence: the counter cultural hotbed of Berkeley, California. He is currently a horse rancher in Walla Walla, WA. http://bluecreekappaloosas.webs.com/